What is your town/city best known for?

What is your town/city best known for?

My hometown is Portsmouth, UK... I wonder how well known it is? Would love to know if you have heard of it before or not (I am sure my UK friends have 😅). It is home to the Royal Navy since forever.

Portsmouth is the UK’s only island city surrounded entirely by water and the most densely populated in England outside of London.

We have many historic ships in the dockyard including the HMS Victory which was Admiral Lord Nelsons flagship at the Battle of Trafalger in 1805. The ship is open to visitors and there is a plaque where he was shot (and subsequently died). His body was preserved on board in a barrel of brandy. When the ship arrived back home in Portsmouth and the barrel was taken it was discovered that the sailors had drilled a hole in the bottom of the barrel and drunk all the brandy out of it. Brandy is sometimes called 'Nelson's Blood' as a result. 😋

As far as notably famous warships, we also have the salvaged wreckage of the HMS Mary Rose, one of the most expensive and complex maritime salvage in history. It was King Henry VIII's flagship one of the largest in the British fleet and participated in several major battles over its 30 year career. The first to have large cannons that would fire through gun ports and the first purpose built sailing warship. It was sank just outside my house in 1545. King Henry watched the ship sink from his castle in Southsea.

In more recent Portsmouth history they built a big tower here supposed to be called the Millenium Tower to celebrate the year 2000 but it was delayed several years and opened in 2005 as the Spinnaker Tower (as it looks like a spinnaker sail on a boat).

I now live in a town on the border of Portsmouth & Southampton which are neighbours. Southampton is probably most famous for being the port that the RMS Titanic sailed from on its disastrous maiden voyage to New York. It is still home to the cruise industry (of which I am a big fan!).

Asks "why?" too much

I grew up in McDonough, NY which isn’t really known for anything. In my last 2 years of school, we moved to Cincinnatus, NY which has a corn festival. So, I imagine it’s known for 🌽. Though, it’s mostly just a tiny unknown town.

I've been to Portsmouth and on the Mary Rose, it was enjoyable.

I live in Hamburg which is one of the most known german cities in the world.

I addition to the well known things like the Elbphilharmonie, dry dock "Elbe 17" which is the largest in europe and was planned for the Bismarck. We had to host G20 2017 and have tons of musicals in the city.
But we also hold several european and even world records:

And I bet that there are a lot more. 😉 And it's a beautiful city at all. 💙

I live in Burnt Hills NY. It’s 20 minutes away from Saratoga Springs which is famous for their abundance of fresh, natural springs of mineral water. Saratoga is also famous for the horse racing they do (while I find it a little cruel and don’t go to the racetrack).

My town, Burnt Hills, is known for literally nothing however.

We have a lot more new members from all over the world.
So push for visibility. 🔝

I moved to Bregenz a few years ago, which is best known for Lace Konstance (or Bodensee in German). Also for the „Festspiele“ (Bregenz festival).

Image from this year:

I live in Trivandrum, Kerala State, in the south of India.

The city is known for The Word's richest place of worship (💰1 trillion USD!!) and an Architectural Marvel - Sree Padmanabha Swamy Temple.
Trivandrum aka Thiruvananthapuram is also known for its beautiful beaches and hill stations

..and a lot more! If given a chance pay a visit to the city, and do contact me for a free guided tour 😉 Over 2 million tourists visit this city every year.
Last edited: Oct 22, 2019

Adventure island and the beach

Halifax Canada! About 100 years ago two ships carrying munitions collided in the harbour and exploded, levelling a huge portion of the north end - you can actually track the blast line because of the architecture changes (nothing older than 1917 in the north end!). It was the largest man-made explosion in the world until the atom bomb.

Nova Scotia also has some of the most beautiful scenery in all of Canada (BC doesn't count because it's a fairytale land). 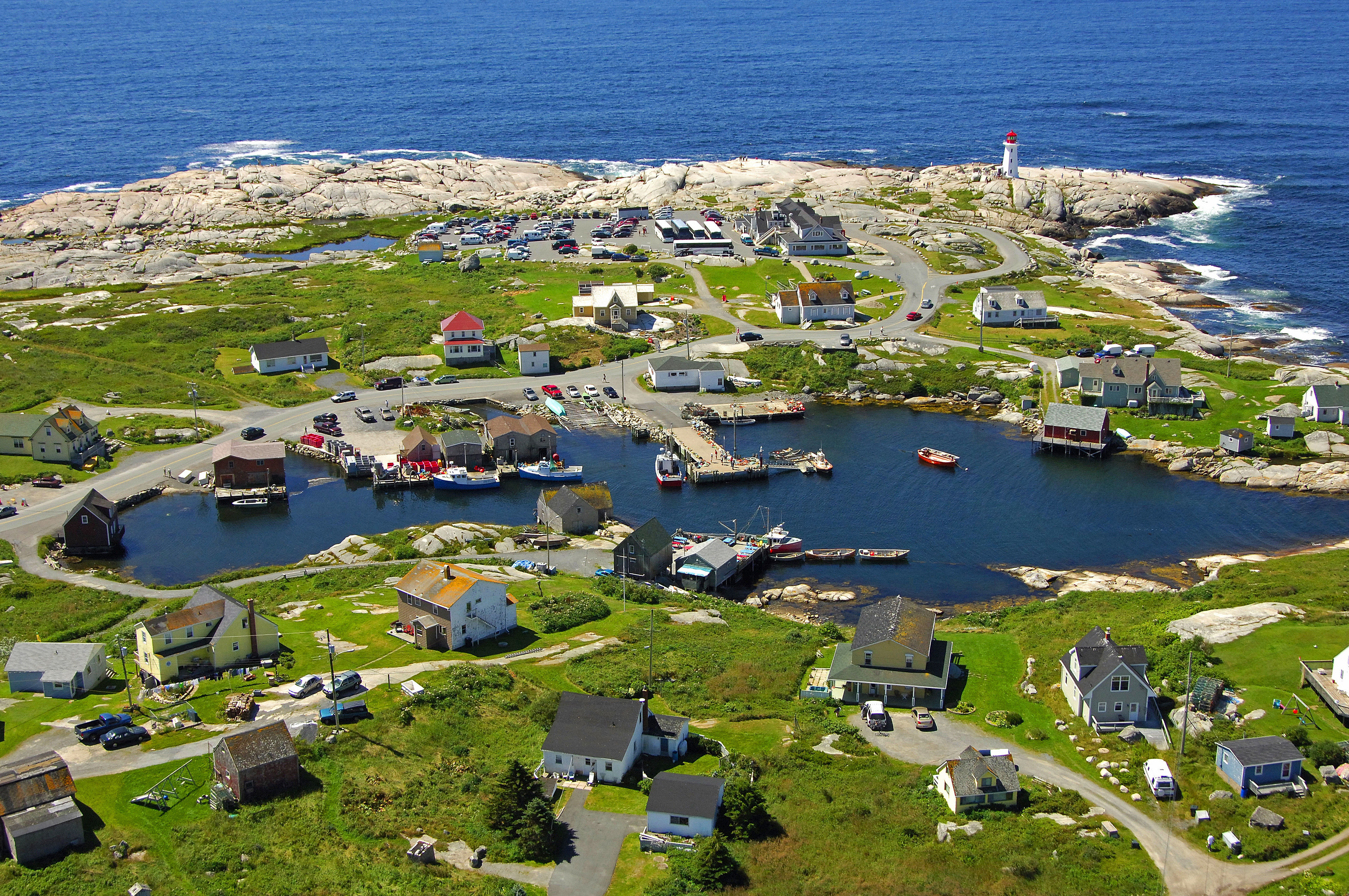 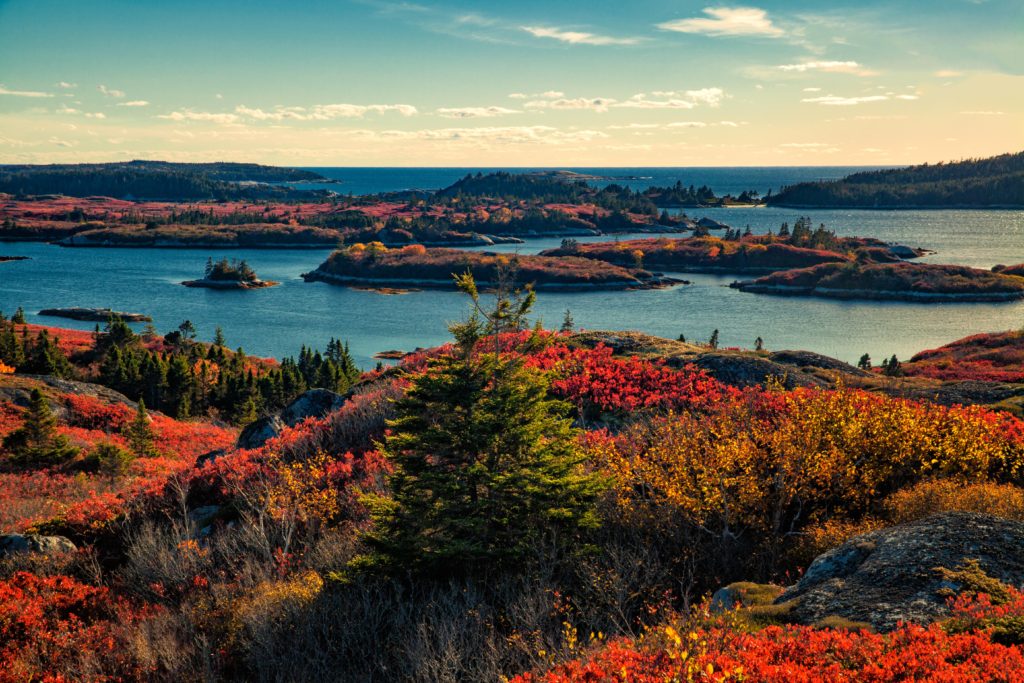 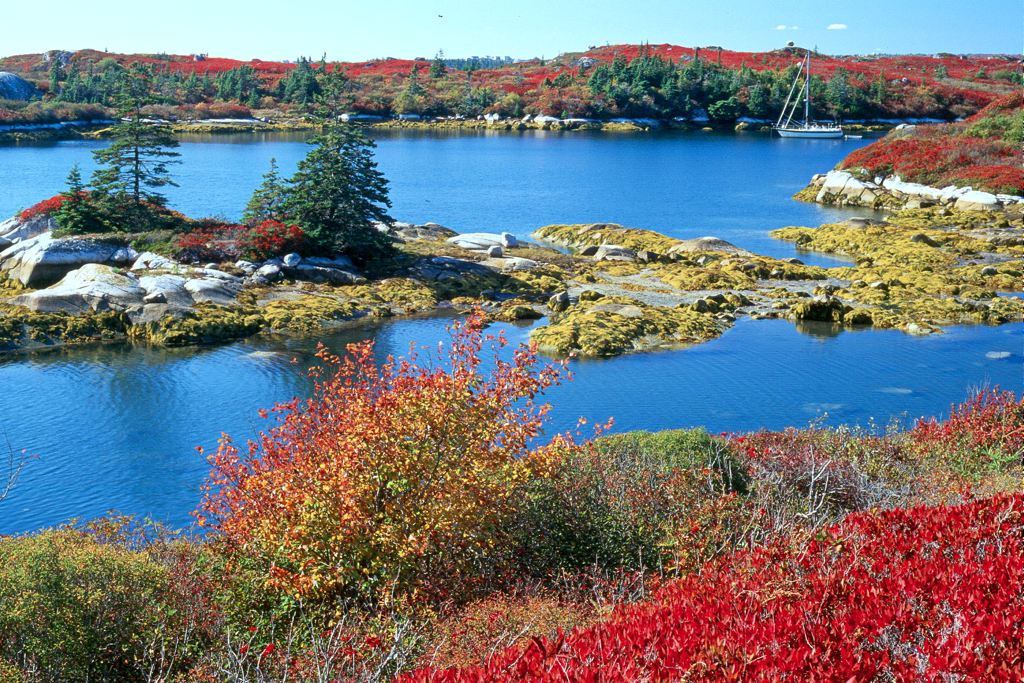 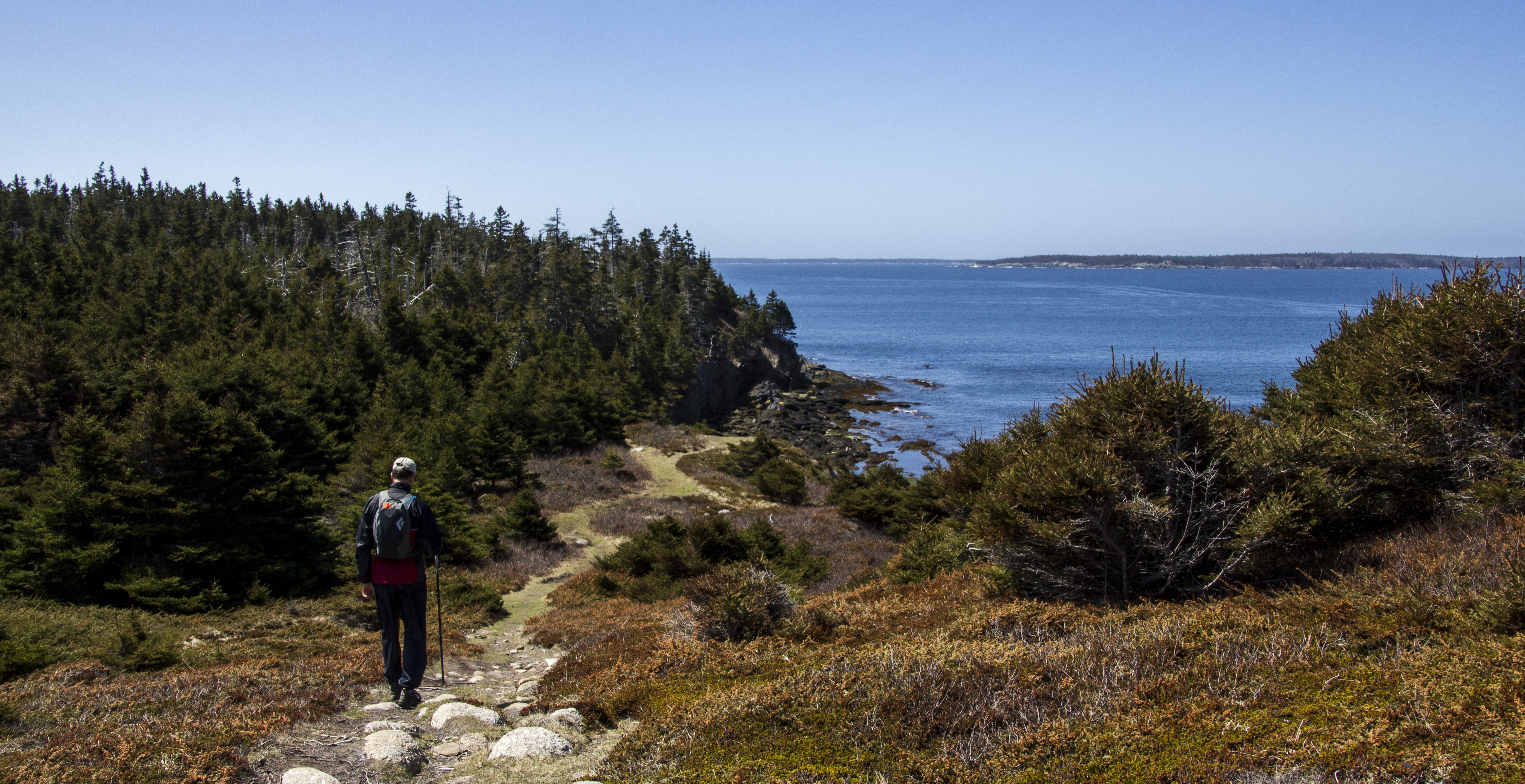 All of these locations are within an hour's drive from my apartment (or a day's bike ride!) My partner and I have spent time in Montreal and Victoria and love both of those cities but nothing can compete with our rugged landscapes and strong community.

I live and work just outside London, maybe you've heard of it.

I was in Portsmouth over the summer before going to the Isle of Wight, great part of the country