How do you deal with Product Updates Announcements and Management?

How do you deal with Product Updates Announcements and Management?

I'm working on the redesign of a pretty complex HR product that is currently catering to over 50,000 WAU. With this new update, there are some fundamental changes towards how users would be experiencing the product. I'm curious to know if anyone has dealt with a situation where they needed to walk their users through the product again, and how they went about it. It would also be helpful if you could link me to any case studies done on this problem and/or resources for its best practices

Have not worked on that scale before but I like this style of guided walkthrough for new features. It is a bit interrupting but would certainly get the message across on your users next login. 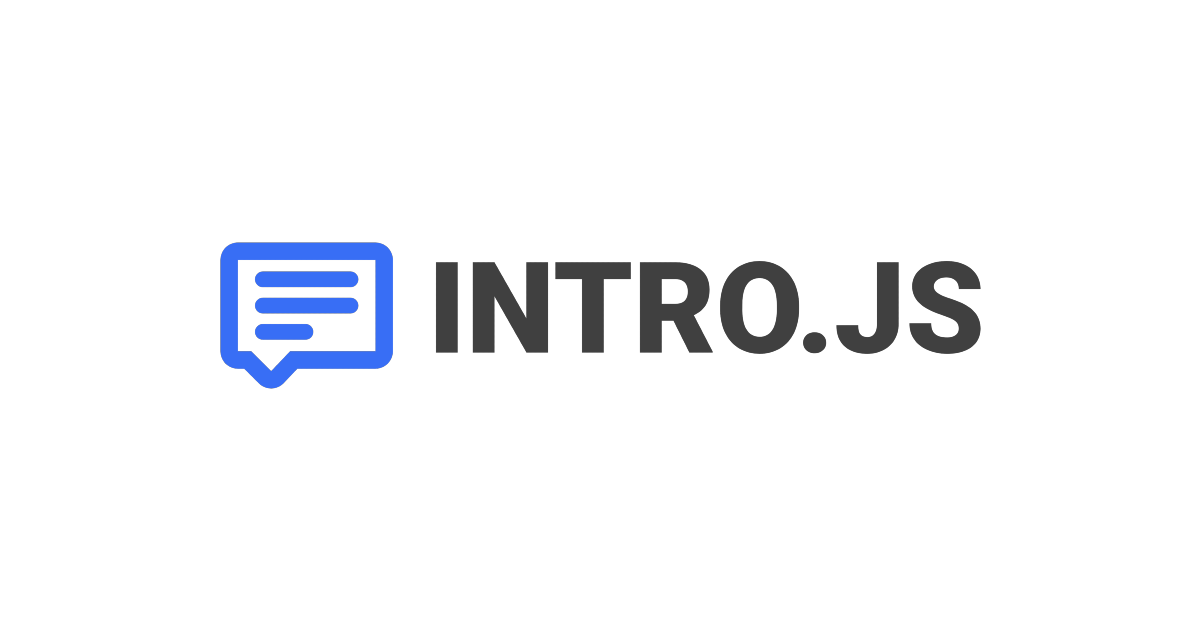 Click 'Demo' to preview. It can highlight the changed functionality in your application and walk them through the usage.

We've had a multi step on onboarding process.
We've invited some users to use the WIP (beta state). We've gifted them a month (the test time) of the service and an additional week for every bug they find. Security bugs or other fundamental were gifted a whole month again.
We've selected these users by several stats - at the end we've chosen something like the most active and longest subscribed customers.

We've also created a tour, like intro.js or even with it, which was thought for new users but we've also displayed it for current ones first time.

We had several mailings with some feedback surveys to keep all users in the loop and prepare them what will change.

The last before change mailing had a link to the new FAQs and an onboarding video.

And the first mailing after change included two tricks to prevent unsubscriptions.

1. We included a link to our support live chat which isn't included in all plans but we've gifted a free week to every user. This way we had the option to help every user before he gets frustrated. Yes, we had to scale the live chat moderators - everyone in the company except developers had to chat this week.
2. We added a second (smaller) CTA with a text like "Get a free month if we fix your problem". The logic behind was that every user with an issue that wasn't solvable via chat (Missi g feature) had the option to report it to us and if we fix it during 1 month he gets one month for free.

This way we've gifted a ton of free usage time in total. But not a single user unsubscribed because of this change. But it was a very expensive migration and also super stressful for the developers.

Thank you for your replies @Adam and @Gummibeer!

We are currently using WalkMe for the walkthroughs, which is like intro.js on steroids plus more features.

@Gummibeer: The communication process that you have mentioned looks good. I had considered only informing the users on the platform rather than by email as well, but I will look into it.

yesitsme said:
Thank you for your replies @Adam and @Gummibeer!

We are currently using WalkMe for the walkthroughs, which is like intro.js on steroids plus more features.

@Gummibeer: The communication process that you have mentioned looks good. I had considered only informing the users on the platform rather than by email as well, but I will look into it.