Last days I've played, again, around with GitHub actions and moved some open source packages from TravisCI to GHA.

Because GHA are CI on steroids! 🚀
Click to expand...

The configuration is even simpler than Travis, you can have multiple workflows and the performance is much better!
Right now I'm on the way to switch Laravel translatable from TravisCI to GHA and have extended the build matrix to cover all three OS types (Ubuntu, Windows, MacOS). So the matrix resolves to 30 builds which finish in ~10min. 😱 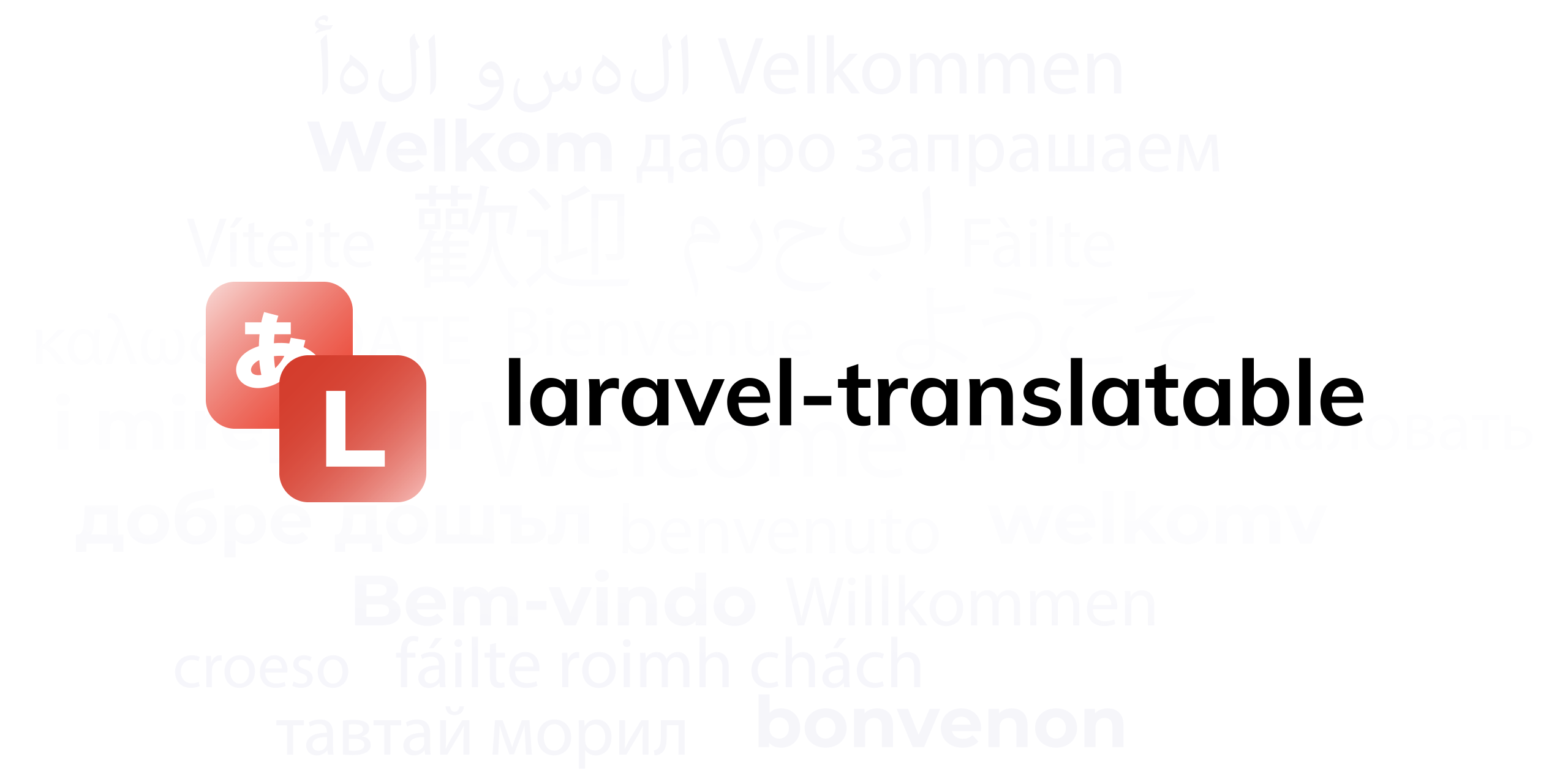 A Laravel package for multilingual models. Contribute to Astrotomic/laravel-translatable development by creating an account on GitHub.

TravisCI took longer for a third of the builds.
And for public repos GHA are really unlimited - builds, workers, minutes, OSs - use it. 😉

And with all the ready to use actions out there it's super easy to do even more complex things.

Have you already switched? What's your experience with them?

PS: I will tinker a bit more to add three more matrix values to test with different databases - sqlite,mysql, postgresql.
If it works like expected this change will increase to ~50 builds by adding only a hand full more lines. 🚀

I really need to wrap my head around this, I've seen some incredible implementations! Nice work on yours.

@Adam the best thing is the easy CD of custom static pages to netlify, surge or whatever. But for sure also the CI stuff.
Primary for open source this is a massive advantage because we can test a package against multiple PHP versions, on all OSs with multiple other services in a suer simple matrix build.
Travis was also good but GHA are simpler to setup and can solve much more complex tasks.
But also the thing that I can manage the issues, PRs and so on the same way. I can use the same YAML format to write some nice words to first time contributors. Use my Google Calendar to respond with "I'm on holidays" or whatever I want to automate.
That the CI/CD is the same organization with a super simple but powerful API integration of GitHub is great. Also fixing things and push them back is super easy.